Judy
Just a person making their way through life...

What Flower Are You??

Your fairy is called Tangle Saturnwand
She is a trouble maker.
She lives at the bottom of tangled gardens and in hedgerows.
She is only seen when the seer holds a four-leafed clover.
She wears tangled dresses of multicoloured petals. She has delicate pale pink wings like a cicada.
Get your free fairy name here! 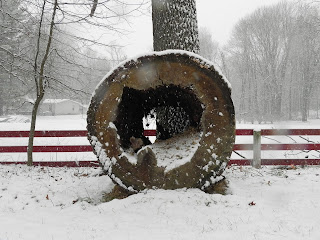 A few years ago, there was a wind storm around out place.  It was in June; so many trees fell; roads were blocked, trails were blocked.  I had a picnic planned with the photo club and it had to be postponed because we could not get to the lake where the firepit is located. Things eventually got cleared up.
However, some of the trees which fell were hollow.  The above tree is about 3' in diameter; maybe a bit more.  Anyway, I have tried several times (spring, summer, fall, winter) to get a photo showing it, the insides, through the opening; just tried so many things, without the success I wanted.  I even have one with my feet sticking up into the opening.  I think my brother is going to cut it up now.  I thought a good use would be to cut in lenthwise and fill with soil to make planting pots.  Thoughts?
Posted by Judy at 6:05 PM 3 comments: 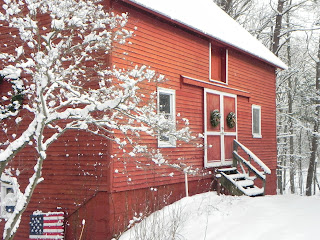 Walking the other day, down by the lake then up the neighbor's place, they have this wonderful basement barn which used to be connected to the house by an underground tunnel.  The barn is still in pretty good shape, but she wants to update it and maintain it so that it does not deteriorate...They had it decorated for the winter and the light was hitting it nicely.
Posted by Judy at 10:39 AM No comments: 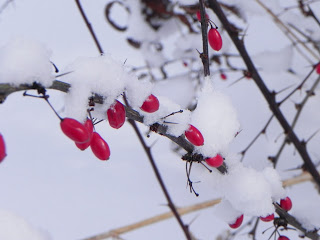 Out enjoying the winter whiteness yesterday.  Took a bunch of photos and drained the battery on two cameras.  One camera uses AA batteries .. guess I should get the good ones ... the other camera is a rechargable; just plug in .. Any way, the weather was great, not windy or exceptionally cold. The sky was white and blue and white and blue then gray and white. It was fun to watch as when you turn your back on it, it would change and the world around you would change also.  Like the contrast of the red berries and the white snow. 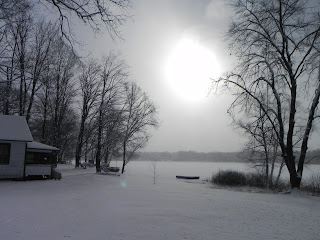 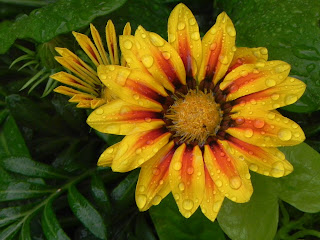 Wishing everyone a safe holiday...Happy New Year...We have snow, but not enough; been getting warmer weather and it's been melting.  Thus the beautiful spring flower photo; in the rain.  2016 was not the best year for our family.  Drove to Utah in March and ended up with the flu; first time for everything, right?  Motorcycle trip got rained on. Wet and very cold stop at a motel and only stayed long enough to dry out...guess we should have rented by the hour (HAHAHA)?  Trip to the U.P. in August got cut short when a fall off the motorcycle loading ramp ended up with torn shoulder ligaments.  Clavacle bone sticking up sure does ruin the lines of a well fitting shirt.

Though my granddaughter is expecting their first child (it's a boy) in April, 2017, so we will be Great Grand Parents.  My Mother never got the chance to be a Great Grand Parent, though my Father did.  Friend of mine (who had 'adopted' me when we started working together in the 90's) died in October.  Things change all the time; I guess that's a good thing, but ...  I usually do not write much here, but been reading some stuff and thought I'd share a bit.

Election was a bummer here; I thought Michigan was smarter than that; Hubs is furious all the time; I had to stop following some political information sites because they made him angrier.  He worries alot about all sorts of things.

Been walking a bit trying to get more exercise in our life; though I get outside and walk every day, now Hubs is joining me.  That's a good thing.  Tried painting for a while; lots of canvases on the walls.    Put photos on the walls also.  Boy was I ambitious occasionally.

Eating too much; Lots of vegetables in the summer, and lots of protein in the winter.

Hope you have a great 2017.  I'll post occasionally; keep watching.

Hubs and I took a motorcycle ride to the local bird sanctuary recently...it was a bit weird that the birds had not congregated yet...must be because the weather has been unseasonably warm and their food is still plentiful...but we had a nice walk and fed those that were around...more swans than geese... 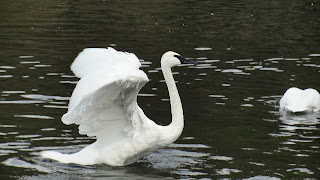 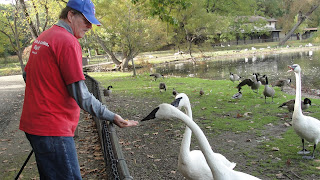 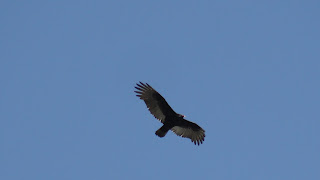 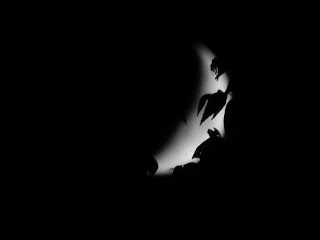 Lost a good friend to death yesterday...He's out there in the universe today pain free...good thing?  or loss?

How do you like this Halloween moon?  Got it earlier this year... 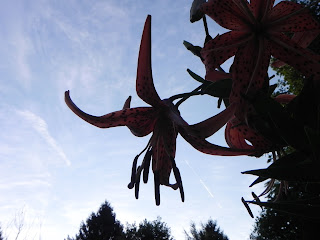 I took this to a club meeting the other day to see what could have made it better...It is a tiger lily silhouetted against the sky...someone thought it looked like a spider of some sort...what do you think it looks like?
Posted by Judy at 6:13 PM 4 comments: 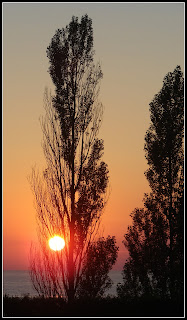 Hubs likes to go to Lake Michigan in the evenings and have a tailgate picnic to watch people and the sunset... 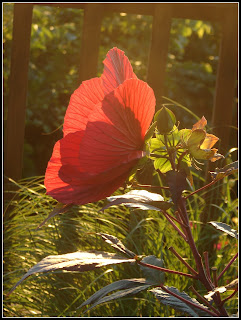 I have noticed so many sizes and types of hibiscus this year...this one was at a Lake Michigan beach and it was huge...
Posted by Judy at 12:25 PM 2 comments: 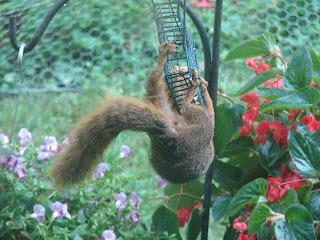 This guy crawls down the rope to eat...at least someone is getting the benefit of our bird food...
Posted by Judy at 12:23 PM 2 comments: 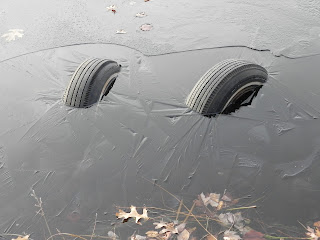 These tires are attached to something...wonder what?
Posted by Judy at 5:50 PM 4 comments: We attended a PowWow last Labor Day weekend...the regalia was wonderful...I received a first place in competition for this photo...
Posted by Judy at 6:16 PM 2 comments: 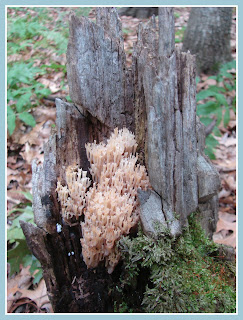 I have lots of photos of fungi and thought about making a photo book...these are spiky ones and did not last very long...
Posted by Judy at 4:48 PM 4 comments: 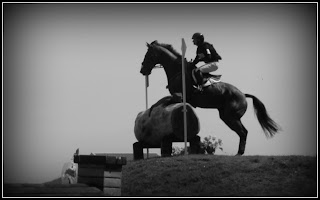 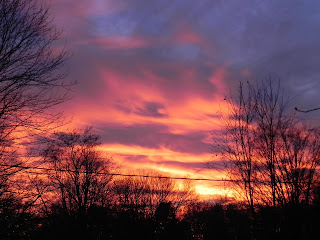 Have you noticed that we are getting some wonderful sunsets?
Posted by Judy at 6:36 PM 6 comments: